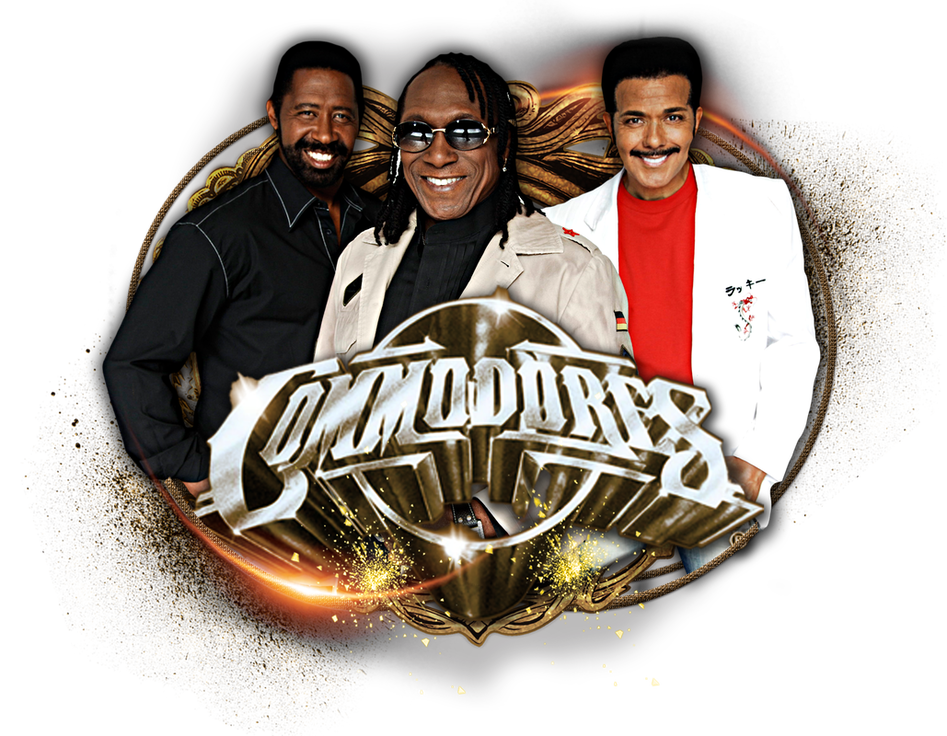 Veterans Memorial Civic and Convention Center 7 Town Square, Lima, OH 45801
Cocktail hour starting at 400:pm Community Enrichment Program stating at 5:00pm
PURCHASE TICKETS
One of the greatest Motown and R&B / funk artists of all time, The Commodores’ Walter “Clyde” Orange, James Dean “JD” Nicholas and William “WAK” King have influenced both artists young and old and in all genres with their classic songs. The Commodores brand is bigger than ever as they continue to blaze trails all over the world. Don’t miss your chance to feature one of the most successful vocal groups of all time in 2020 and beyond as The Commodores continue to thrill audiences with their Greatest Hits Tour – Live!

​ACCOLADES & ACHIEVEMENTS
In 1968 the group was formed while all the members were in college at Tuskeegee Institute. After being discovered by Berry Gordy, the Commodores went on to sell over 60 million records for Motown. With hits like “Machine Gun” and “Sail On”, the Commodores became proven artists. For five decades, the Commodores have remained a force in the music industry. The Commodores aren’t just any group. They have staying power. Just like their hit song "Brick House," the Commodores have created a foundation that just won’t budge. 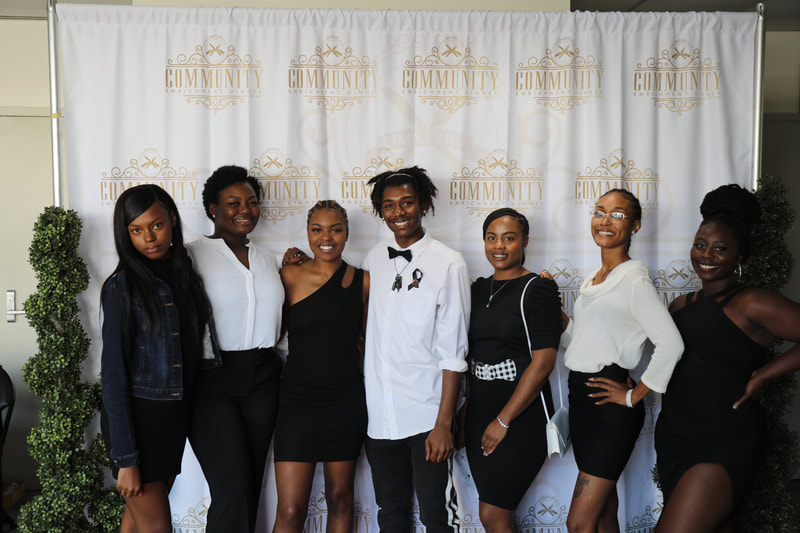 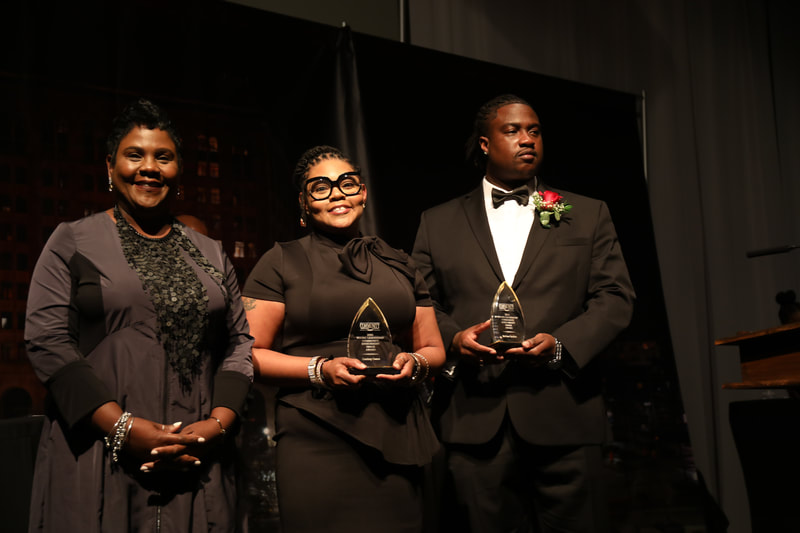 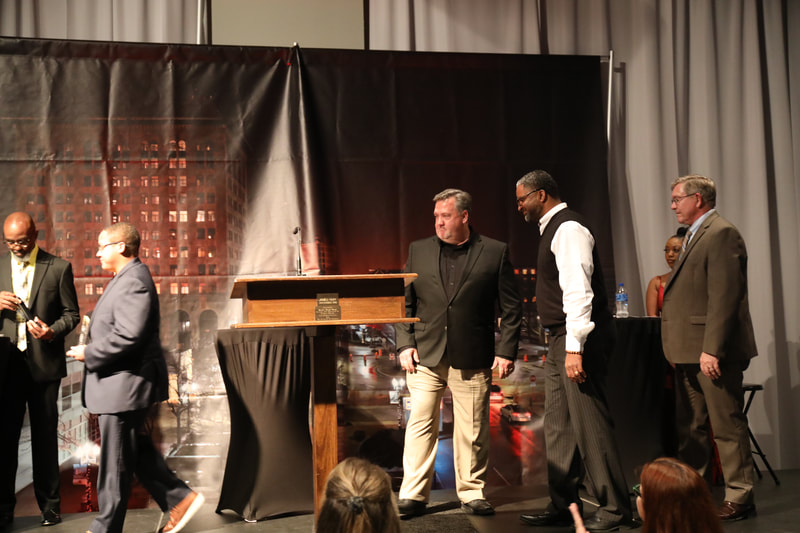 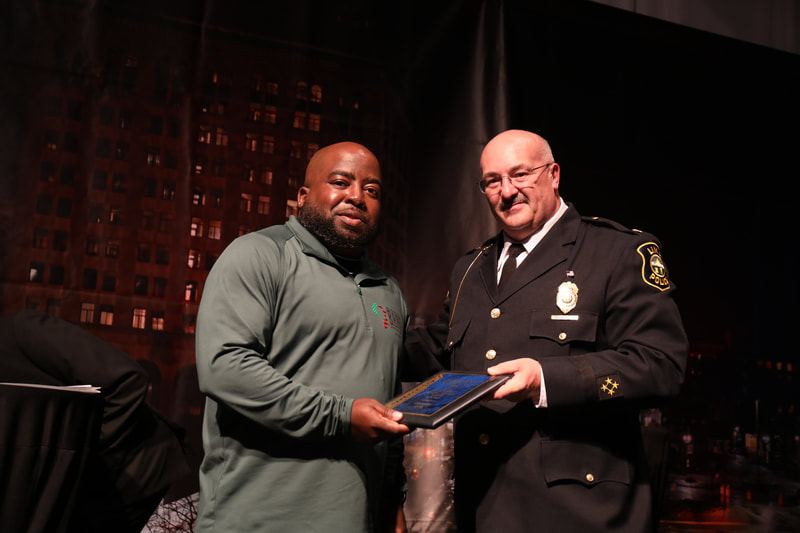 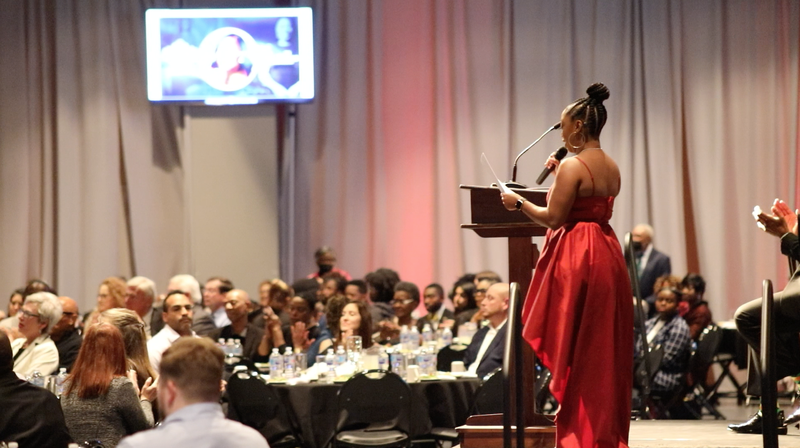 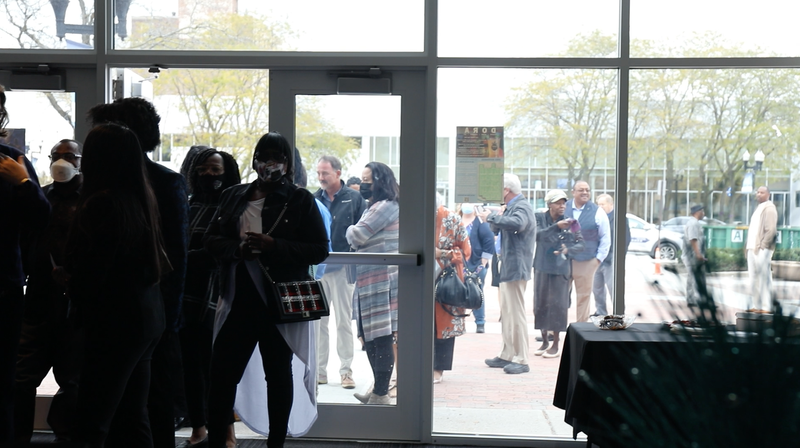 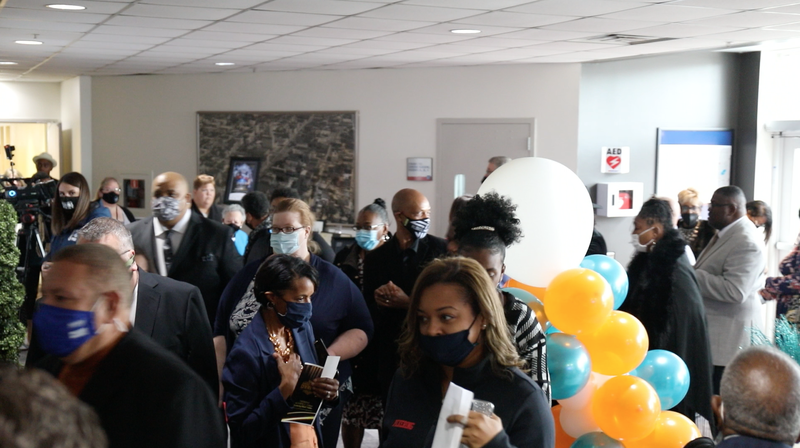 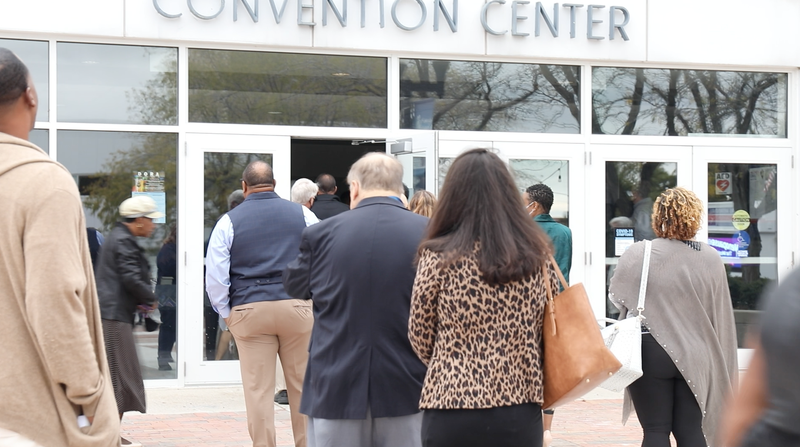 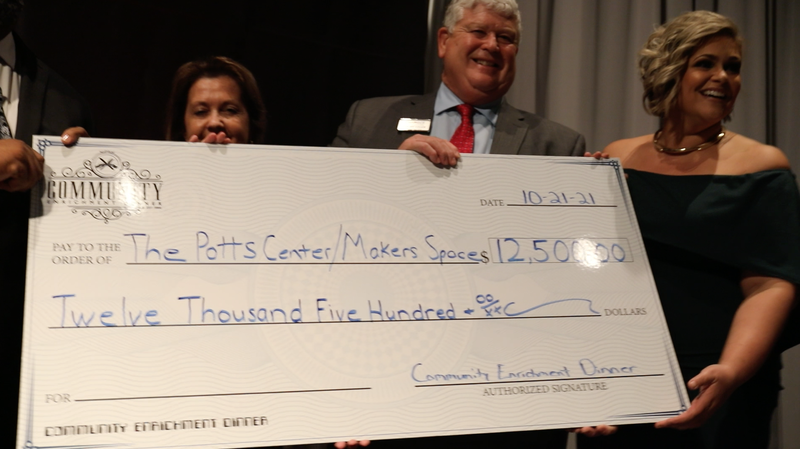 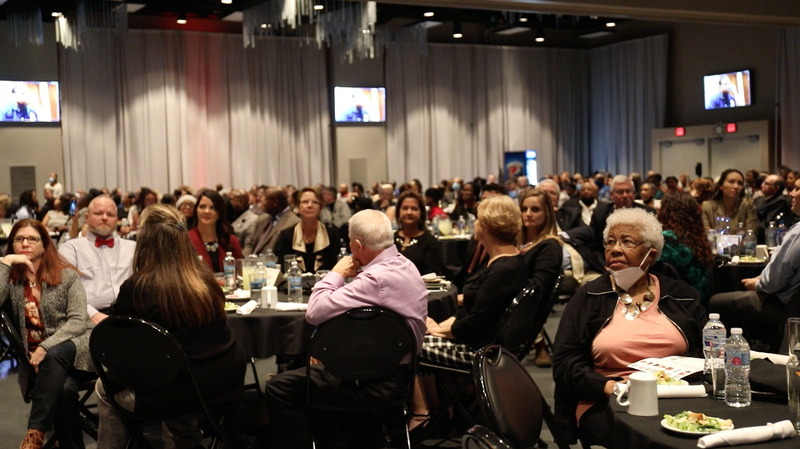 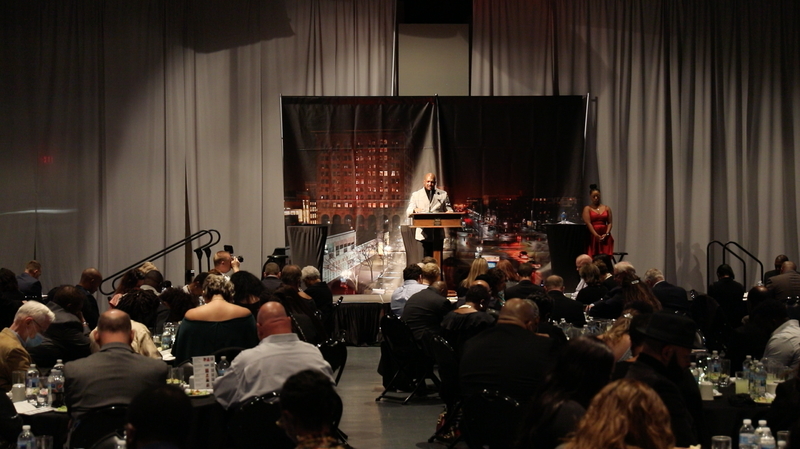 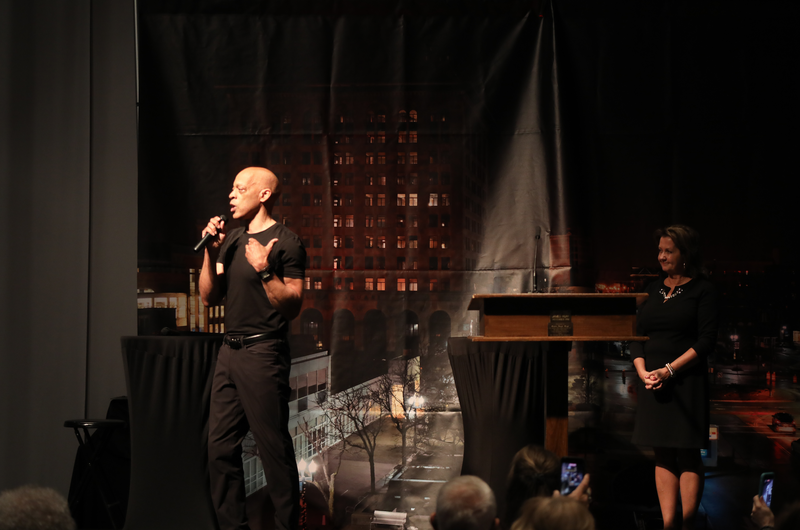 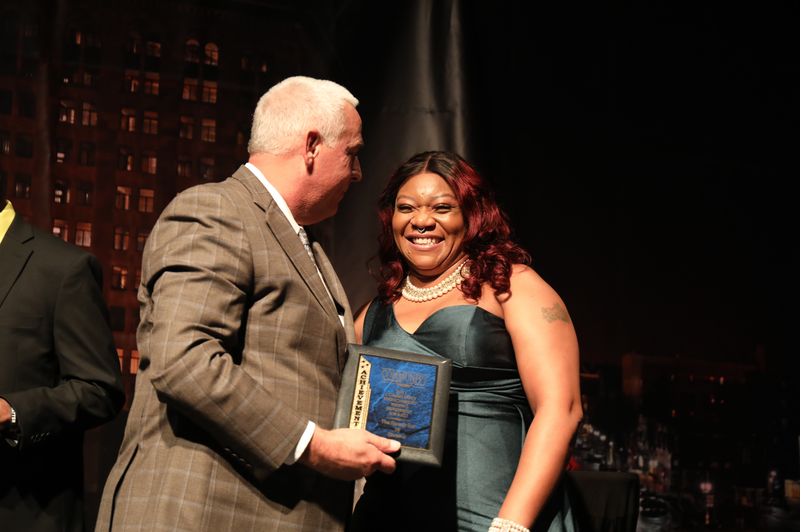 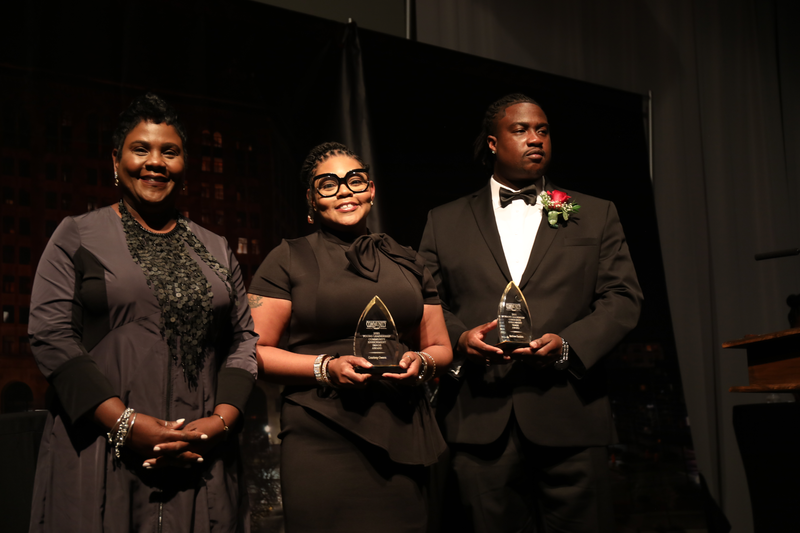 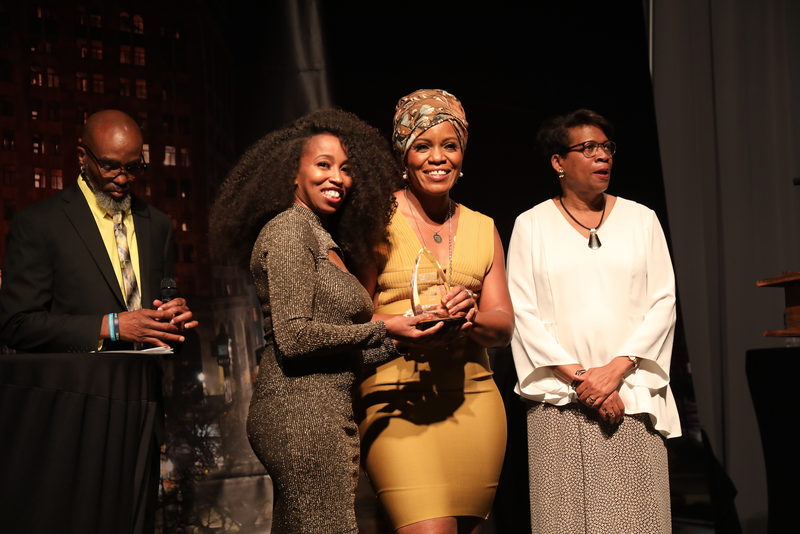 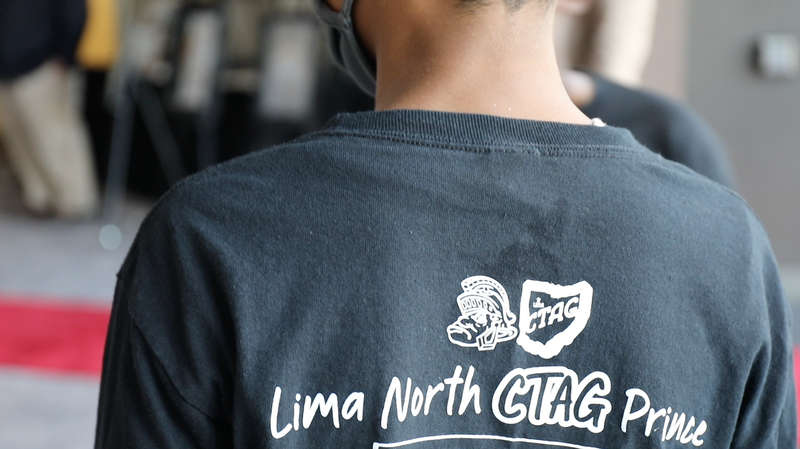 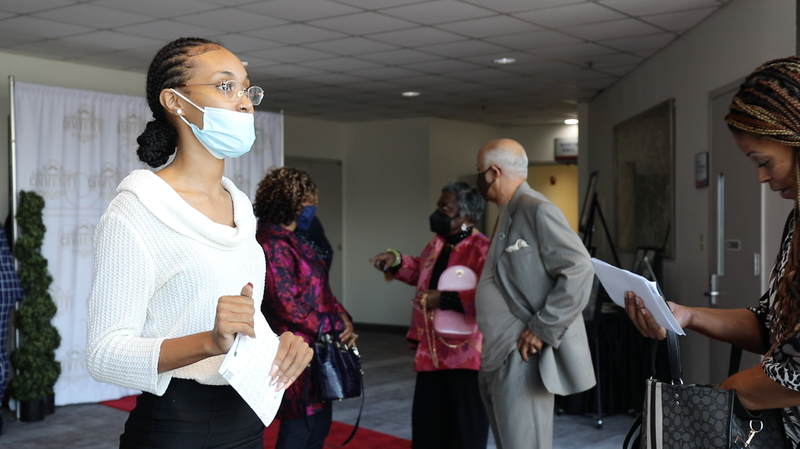 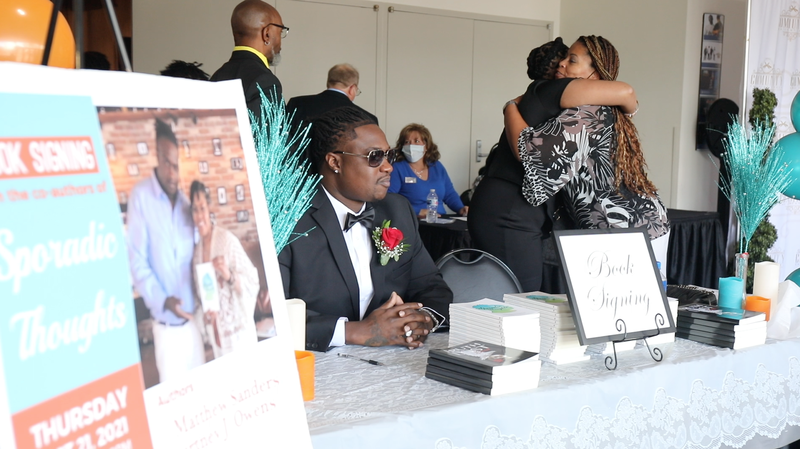 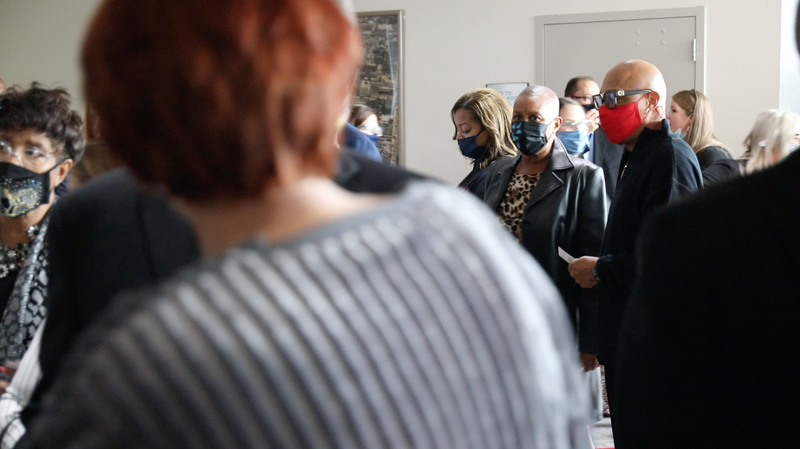 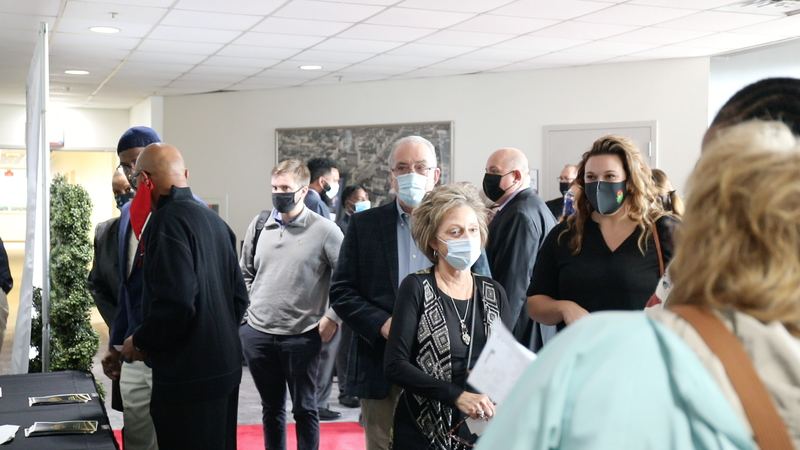 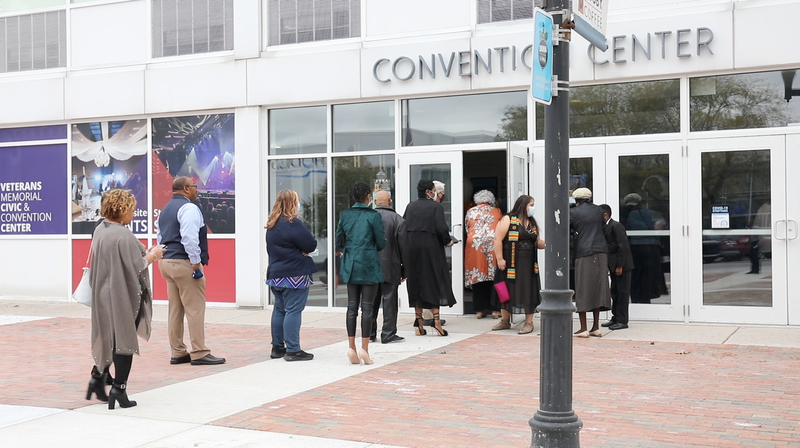 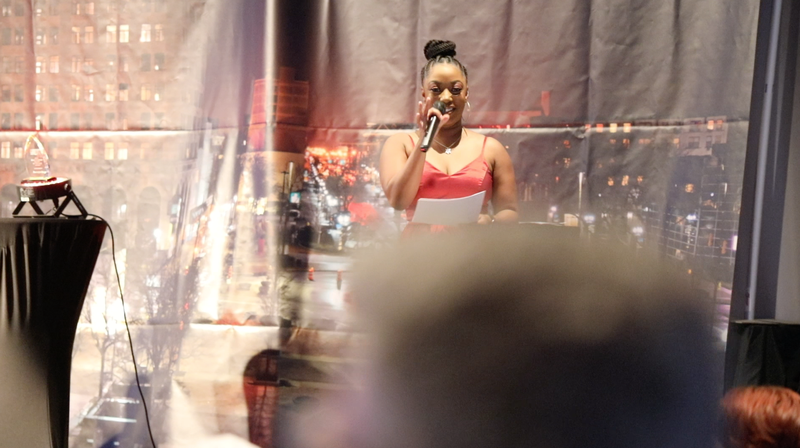 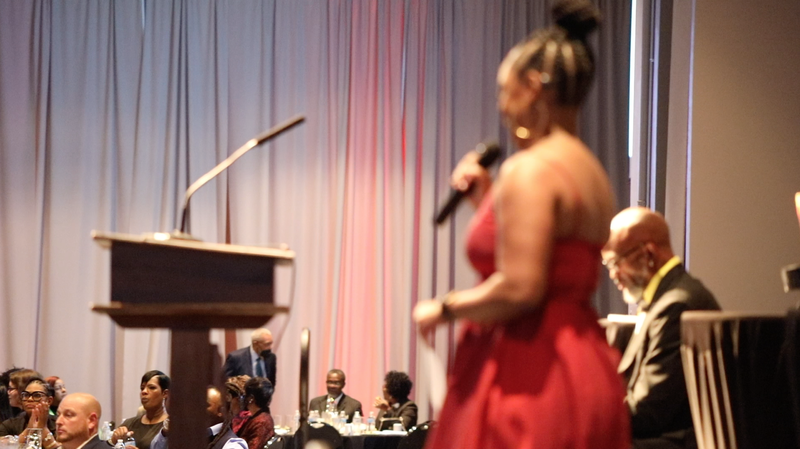 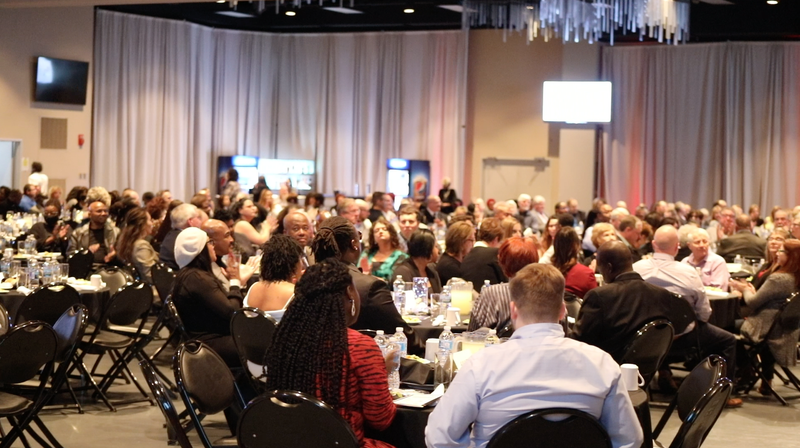 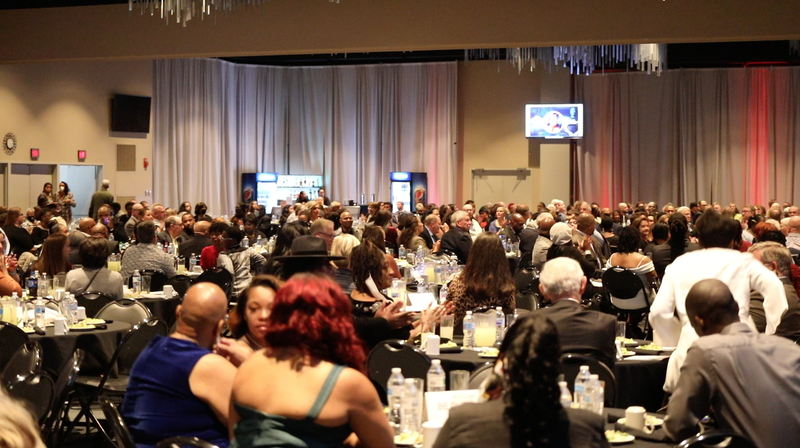 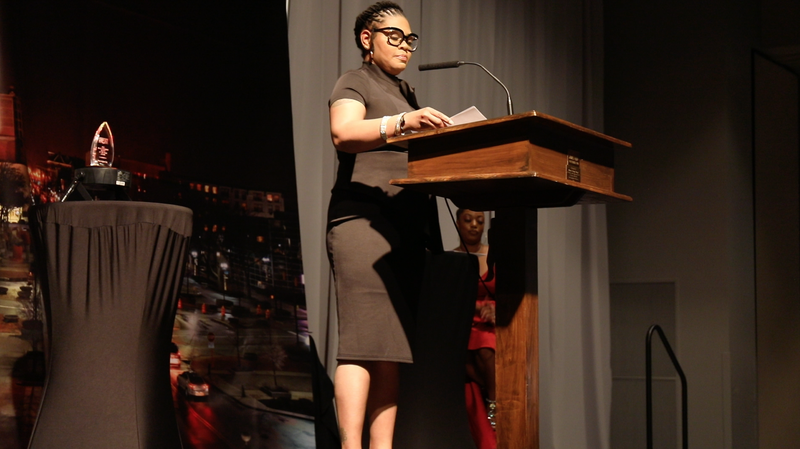 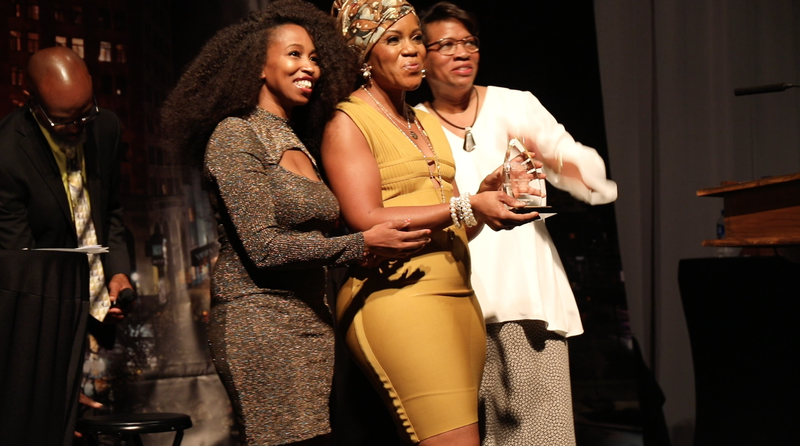 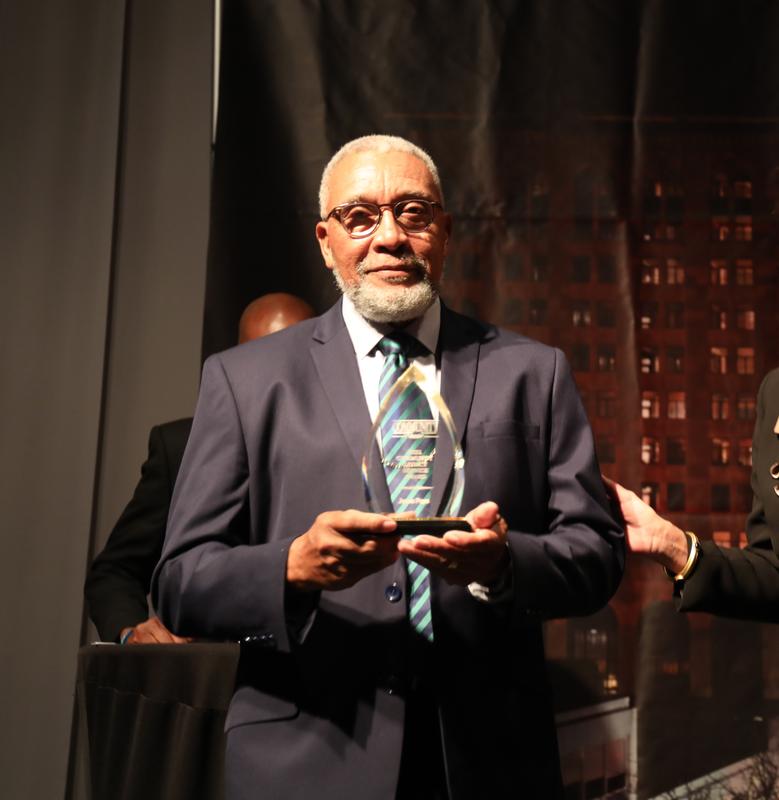